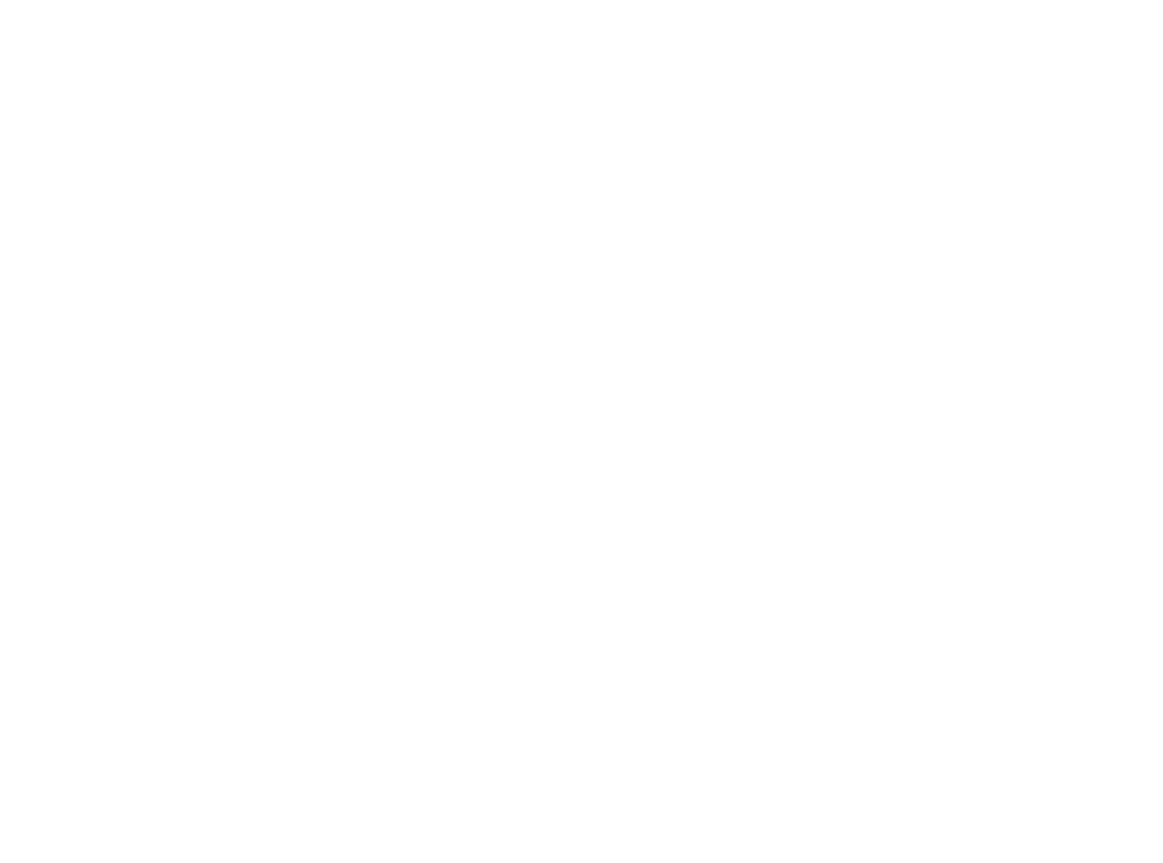 The Right Tool for The Wrong Land

“I just invested in buying this huge piece of property, and I can’t wait to build my
(insert your dream project here…)”.

Sounds pretty great right? I mean, it’s amazing that you were in a position to secure this land with a huge footprint to build on, right? Hold it, let’s slow down this dream for a reality check…At great risk, some owners rush headfirst into scenario’s like this one without doing a proper geotechnical investigation during due diligence for their property purchase; furthermore, they don’t do enough of a geotechnical investigation during the development planning stage of that property.  As many in the site development world will tell you, there is an increasing likelihood that when you buy property in the Greater Toronto and Hamilton Area (GTHA) that you will be buying land with legacy issues – bad fill, bad impacts… bad ground.

On the financial side of these projects, the value of today’s real estate makes it far too tempting to pass up these “dream” properties that sit in amid the good sites that have long since been developed.  So, fearing a potential missed investment opportunity, owners snap up the wrong land, thinking it can’t be that bad and that the money can be made up on the back end of the project somehow.

Every owner has an “underground” horror story where way too much money was sunk into a project before the ground floor, and where the project proforma was blown out of the water before the first footing concrete was poured.  As Masoud Manzari’s article in our newsletter points out, a vast majority of the world’s largest budget overruns happen on construction projects, and a good chunk of that comes from unforeseen underground surprises.  Why owners spend so little money on underground planning throughout the due diligence phase, or during project design remains an absolute mystery to this writer.  It’s literally where most of the risk of the project is.

Fortunately, necessity breeds innovation and “wrong land” costing developer’s huge unforeseen expenditures for far too long has inspired the invention of solutions that improve even the worst soil conditions.  Ground improvement was pioneered in Ontario in 2005 to deal with the “wrong land” sites in an efficient, environmentally sound and cost-effective way.

Since 2005, there are now numerous solutions to choose from to help owners to mitigate risks associated with poor soils including:

So, with all of these great tools available, how do you choose the right tool for the “wrong land?”  The devil is always in the details, and poor planning and execution can mean poor results.

The first thing to do when starting out is to choose a geotechnical consultant that understands the ground.  This same consultant should also use the right tools to evaluate the ground which can include regular sampling methods such as Standard Penetration Tests (SPT) but perhaps should more often than not, also include other advanced testing such as Cone Penetration Tests (CPT) or Pressuremeter Testing (PMT).  This consultant should be aware of and understand the innovative systems available that can help make the project significantly more cost-effective. Your consultants should also work to specify the right approach and stick by that specification unless you are willing to risk substitutions.  There are many examples available of situations where this process has worked well, and there are also examples of where the process was fraught with peril to the owner, if not done right.

Recently, an owner with a poor piece of land was building a major piece of infrastructure.  The soils report using SPT identified poor soils.  Ground improvement using the Rammed Aggregate Pier system was specified and put out in the lump sum tender for bid.  The low contractor decided to substitute a stone column “aggregate pier” system instead, and it was accepted based on the relatively small amount of money it saved. The stone column approach could not perform in the soils on this site, and several load tests failed to meet the required capacity.  The ground improvement subcontractor carried out an advanced testing program and proved out “changed soil conditions” using a different investigation method than the original report. As it turned out in the end, nearly three times the original ground improvement subcontract value was spent as an extra to the contract due to the subcontractor’s inability to install ground improvement elements as per the tender specifications for the type of soil present on the site.  Was this a case of “changed soil conditions” or a case of the wrong tool for the wrong land?  Regardless of which side you were on, this experience may have soured this particular owner on the use of ground improvement on their projects. But it really needn’t be so!

Although the names and details about this particular project have been redacted, what’s the moral of the above story?  Choose the right tool for the wrong land, which is valuable land from a real estate perspective!  When the soil under your valuable land is wrong, really wrong, you need proven, robust ground improvement tools to get the job done.

In the above example, stone columns, branded “aggregate piers,” were substituted in a silt/clay soil in place of Rammed Aggregate Pier elements.  It seems a subtle difference on paper, and the contractor positioned it as the same.  Not every aggregate pier, or geotechnical contractor is created equal.  Not every aggregate pier system works well for very poor soils, and it’s important to know the difference.  Insist on the use of the right one for the wrong land and avoid an underground horror story!