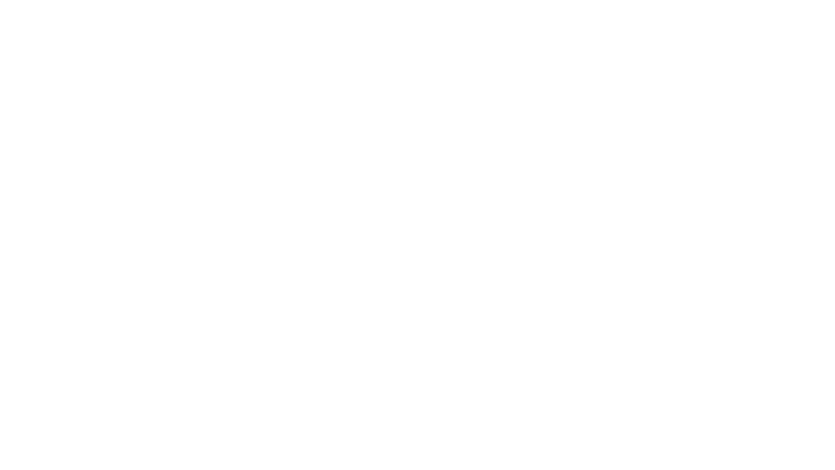 Geotechnical Testing in the 21st Century – The Pressuremeter

Inertia can sometimes prevent progress.  In Ontario, there is a massive historical database and a lot of momentum that supports the use of the Standard Penetration Test (SPT) as a benchmark for geotechnical investigations.  The SPT test has changed little since its invention in 1902 and remains at the core of standard industry practice, despite evidence to suggest that it is not suitable for all soil conditions.  This final in our three-part series on Advanced Geotechnical Testing will provide you with insight into alternative testing methods and how they can deliver meaningful value on your projects.
– Mark Tigchelaar, P.Eng

Geotechnical Testing in the 21st Century – The Pressuremeter

What is a Pressuremeter?

The pressuremeter tests (PMT) is an in situ loading test executed by radial expansion of a cylindrical cavity. The stresses are exerted on the soil walls of a testing cavity by means of a pressurized fluid acting on an inflatable membrane covering the cylindrical pressuremeter probe. The aim of this test is to obtain information on the stiffness and on the strength of the ground by measuring the relationship between the radial pressure applied to the ground and the resulting deformation.

The PMT can produce very good results as long as proper precautions are taken. A well-trained PMT operator is a must and achieving a proper borehole is very important considering its direct effect over the PMT parameters. Common SPT drilling methods are not sufficient for use with PMT as the borehole must be of the proper diameter and should not be remoulded. The best method for achieving the right borehole is via wet rotary drilling using a drill bit of the same diameter of the PMT probe – typically 2-15/16 inches. The shape of the curve and certain indicators (Modulus / Limit Pressure) will be used for controlling or assessing the quality of the borehole. In soils where a proper borehole is hard to achieve, the probe can be pushed or driven in place. Results will then need to be exploited with some discernment.

The PMT yields a stress-strain curve with three distinct zones. The first zone is where the probe makes contact with the borehole walls (Zone 1). The second zone, easily recognisable by its linear aspect, gives a good indication of the stiffness of the soil (Zone 2). A Modulus of Deformation is directly obtained from that zone. The third zone, where the soil yields, gives the Limit Pressure – the pressure at which the soil has completely failed. This point corresponds to the ultimate bearing capacity (Zone 3). Other parameters – horizontal total pressure, shear strength… – can also be estimated from PMT results using correlations or other methods. Advantages and Application of PMT

The results obtained from the PMT are used in various applications e.g. for estimating the settlement and bearing capacity of both shallow and deep foundations, the deformation of rock foundations of large structures, and the lateral deflections of piles. The PMT is also used for designing and controlling ground improvement works.

This test offers many advantages. First, the PMT directly loads the ground by means of a flexible rubber membrane generating direct information on the ground stiffness and strength with no need to resort to complex assumptions or correlations.  Second, the test can be performed in almost all types of soils and soft rock.

This test is also versatile in terms of loading sequence which can be adapted to the application.  For instance, the duration of loading will be extended when determining long-term creep properties of the ground.

Examples of Pressuremeter in Industry

Another interesting aspect of this test is the continuous development of the semi-empirical design methods which associate the performance of full-scale foundations directly with pressuremeter parameters. The development of these methods and the quality of the information generated by the PMT can provide greater confidence in the estimates of the behavior of some soils, particularly in hard soils and soft rock. In some cities, the PMT contributed to a revision of the building codes. One of the first examples of this is Toronto’s Manulife building where PMTs increased the allowable end bearing capacity by a factor of three for the caissons supporting the building.

The PMT is frequently used for ground improvement works such as with dynamic compaction methods such as Rapid Impact Compaction (RIC) performed in coarse fills in which traditional testing method may be ineffective.

The PMT is useful for designing Rammed Aggregate Piers systems and other ground improvement methods where stone is used.  A RAP’s performance is related to the maximum horizontal pressure that the soil can resist, which can be directly measured with PMT.  There is a direct correlation between a RAP element deforming radially and the pressuremeter probe during a RAP element load test.

The Non-destructive nature of PMT and the fact it can be rapidly deployed to test large amounts of soil, make PMT an ideal test for ground improvement works, along with other advantages mentioned above.

An important project example where PMT was used for ground improvement is the Leslie Barns project by TTC.  PMT was used there to measure the amount of improvement generated beside various Rammed Aggregate Pier elements in hydraulic fill soils containing organics.

The PMT is a reliable tool for estimating the future behavior of loaded ground.  PMT is a very useful tool for various applications including ground improvement.

Louis Marcil is an engineer with over 20 years of practical experience with geotechnical and structural instrumentation and in-situ testing applications at Roctest. Over the course of his career, Louis has mastered various phases of PMT equipment including pressuremeter testing, development of equipment, and the interpretation of results. As a result, Louis has contributed to hundreds of projects, providing technical assistance and training. Louis can be reached at louis.marcil@roctest.com