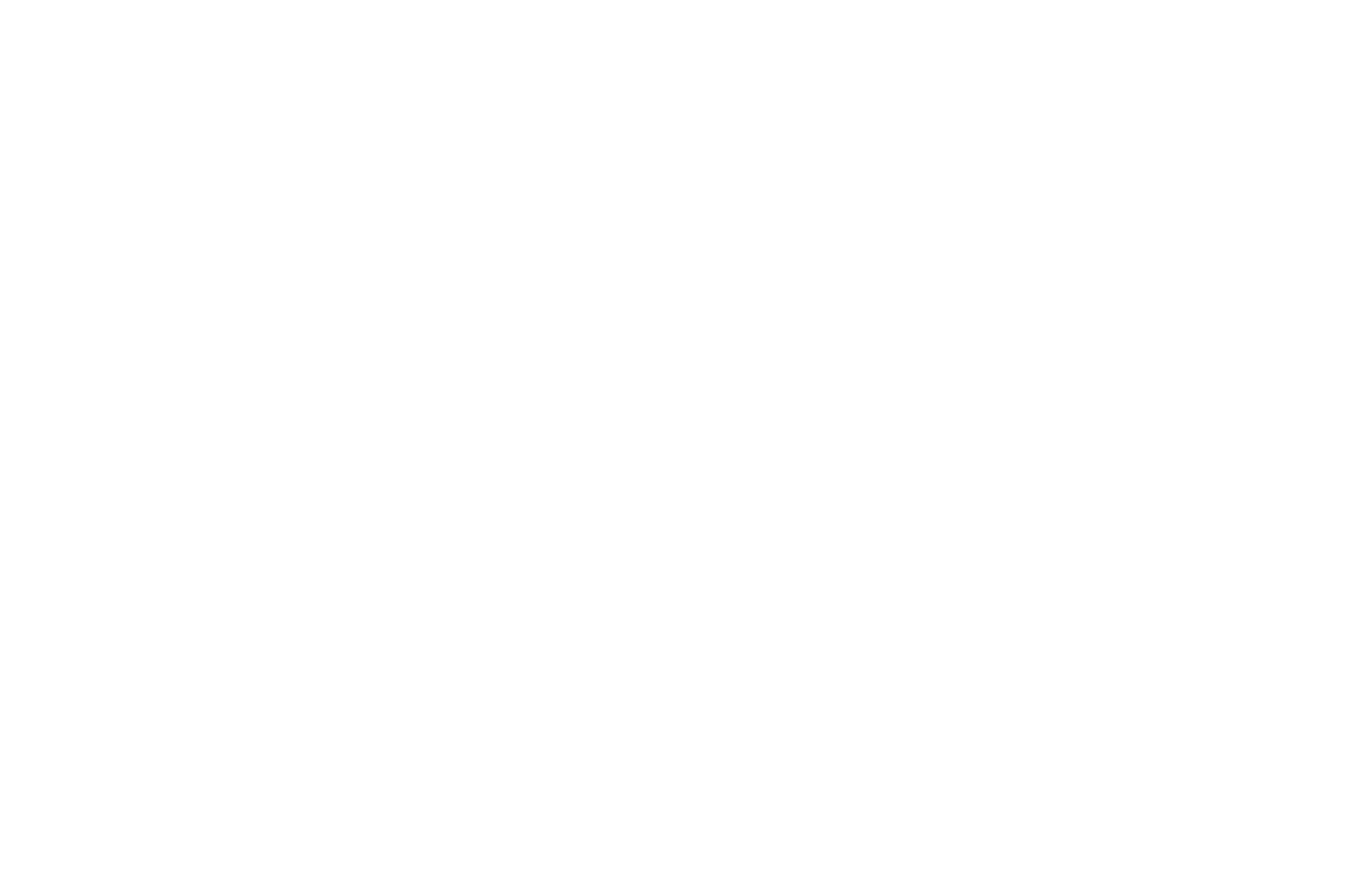 Transit Alliance is a civic advocacy organization in Toronto that connects decision-makers with the people in industries implementing those policies and strategies, whether they be in construction, planning, financing or others developing transit. We believe that sustained transit and transportation investments by all levels of government are key to creating the dynamic, prosperous and socially vibrant city region we all want to live and work in. This has not always been the case, so this industry, labour and non-profit group continues to focus on its importance.

We host monthly dinners with industry leaders and public officials such as federal and provincial Ministers of Transportation and Infrastructure, heads of Metrolinx, TTC, GTAA and municipal officials such as Mayors, City Managers, General Managers of Transportation Services and City Planners. We also have conferences once or twice a year on topics that our members feel deserve a larger soapbox. Past conferences have looked at P3 partnerships, Integrated Project Delivery (IPD), Green Cities, the Big Transit debate, amongst others. We also frequently debate the case for transit investment at other conferences and speaking opportunities and use media and social media campaigns with regular radio broadcasts and podcasts, articles, tweets and depositions to anyone willing to have us. We want to get the message out that transit is the solution.

We believe transit is the solution for getting around our urban region for many reasons. We are going to grow, and significantly, some think the population the size of Montreal in the next ten years. Relying only on cars and highways will result in chaos, more congestion and stagnation. Our city region will no longer work as one economic entity as it will just take too long to get around, or across. London England built a Crossrail to connect across the city because it was just about impossible to get from one side to the other. And Overground to circle the city. Paris is dramatically expanding both its Metro and Reseau Express Regional (RER) for the same reasons. New York declared a state of emergency, the State took over control of the transit system, to get building back on track. Los Angeles who used to have no transit has invested billions in a comprehensive Light Rail Transit (LRT) system that crosses the region and the State that voted for Proposition 13, no new taxes, actually voted for a sales tax to fund the expansion. Worldwide cities are addressing the need for transit investment.

With our climate change crisis, transit is one of the critical solutions to reducing carbon. 40% of emissions come from vehicle transportation. Getting people out of cars and onto trains, subways, buses, or bikes or walking is key. Better even would be electric trains and buses. Another critical issue is accidental deaths caused by cars and pedestrians in each other’s space. It’s astounding how many pedestrians are killed by vehicles every year, and Vision Zero is a comprehensive effort to reduce this. Transit is the fast, cheap, efficient, green and safe alternative.

Some of the projects Transit Alliance has explored, debated and advocated for include: tolls/putting a price on congestion, downtown relief line, Regional Express Rail (RER) as in The Big Move, electrification of GO, western freight bypass to open up the Milton line for two-way, all-day frequent GO Service, mid- Toronto line (using the CP line that goes from Kipling to Casa Loma, Summerhill, Science Centre and out to the Zoo), burying the Gardiner, King Street Pilot, transit connection between the airport’s corporate centre and downtown along with a comprehensive bike-path network.

We strongly believe that industry groups like ours can have a material positive impact in advocating for sustainable transit investment, more and more frequent transit and a healthier, more connected, and therefore more prosperous Toronto.

To get more information about Transit Alliance, visit them at www.transitalliance.ca