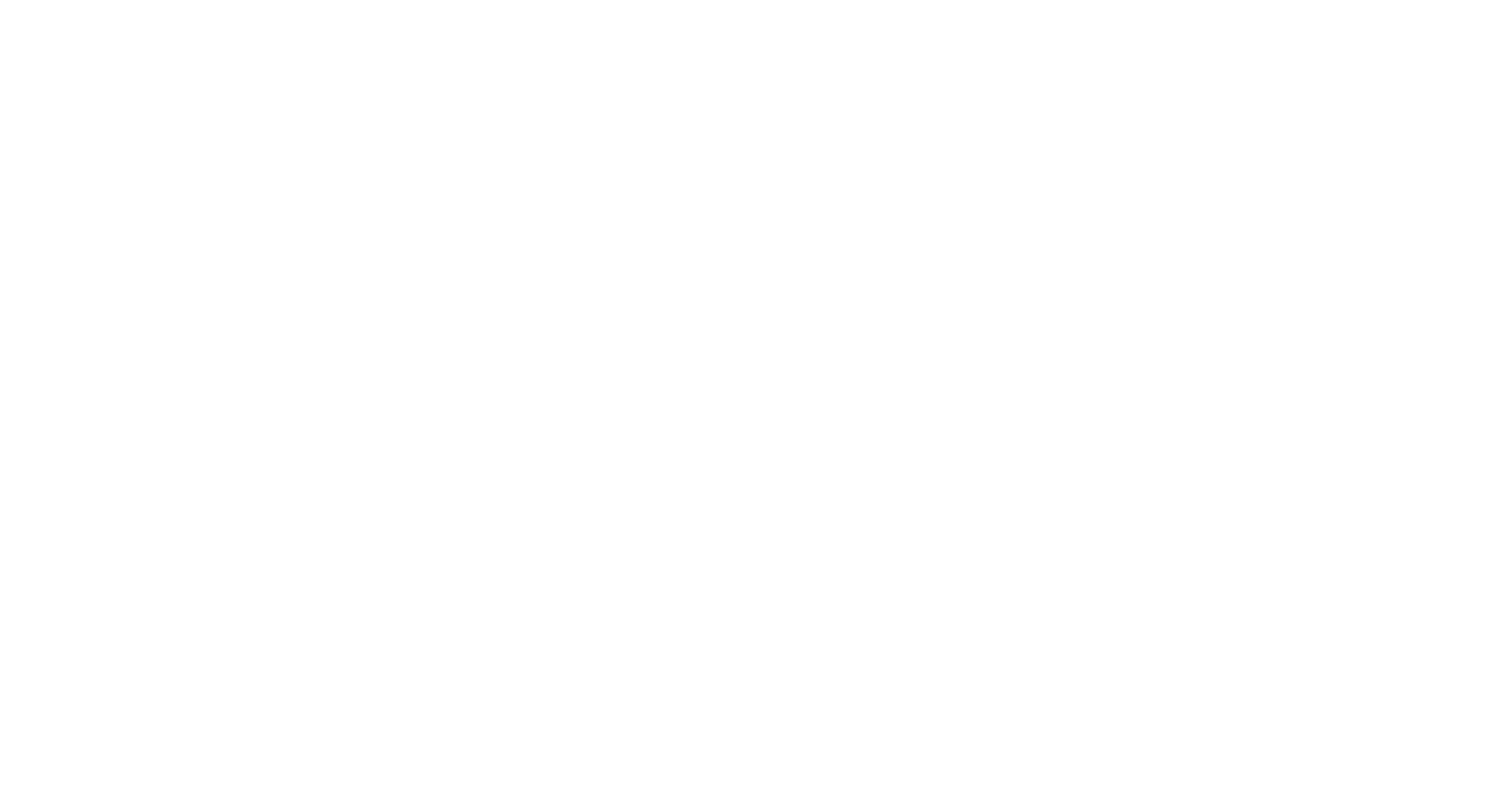 It’s pretty amazing how Ontario construction has been booming despite the pandemic! The pace is truly frantic, and the work seems plentiful. Yet, somehow, instead of the plenty translating into reasonable compensation for work for contracting subs and engineering consultants, it seems like the tendering process, whether for engineering work or construction work, is one that seems to be set on the lowest price.  This leaves many (consultants and contractors both) scrambling to keep steady and fair-paying work in the hopper.  It really seems to be a dog-eat-dog system where the lowest price rules, yet with the same expectations of quality, performance, and schedule.  At times, tendering feels a bit like a bit of a “squid game,” perhaps without the high body count…

One could assume that hyper-competition and an unhealthy dose of FOMO (Fear of Missing Out) is creating negative conditions where subs and consultants are price challenging each other on difficult projects, at super low prices, with very bright rose-coloured glasses.  Some subs and consultants want to be much bigger than they really might be, and they seem to gobble up projects as “loss leaders” that might be other subs or consultants’ regular “lunch.”  Furthermore, there also seem to be a lot of contractors out there who have a growth plan that can seemingly only be accomplished by going after every job with an overly-sharp pencil, simply to say they got the job.

And in the GC world – what happens when you have tenders with 10+ bidders?  More often than not, the lowest price is the one that misses something critical to the project. It would be interesting to see stats in Ontario where the lowest prices that ended up getting the most projects – was ultimately the lowest price that won. The interesting stat would be what the actual project price ended up being after all the dust settled and the project was completed. I humbly suggest that the winning bids are frequently at a price that is at or well below the actual cost to do the work. This forces both GCs and subs to see less than well-written specs and use it as an opportunity to low bid under what it will actually cost in the end. This approach doesn’t always work, and it tends to set price precedents that can’t be turned back. Savvy owners work out unit prices on a past contract and expect those to be in line with the next time.

Now, one might think the developer/owner holds most of the cards and is the one who benefits most from pushing excessive competition.  Indeed, there is a balance point – restricting competition entirely leads to higher prices.  But, on the other hand, too much competition doesn’t do anyone any good either; it either puts a company that may have made the bidding mistake in a challenging financial position – even going under in some cases.  More often than not, excessive competition for the lowest price ends up costing someone in the end through extras – generally the developer-owner. The extras scenario is never easy, where fighting for the extras can take a toll and create lots of paper and stress. It can also leave a sour taste in the owner’s mouth for the next time when they have to work with that same contractor on a future job.  However, the reality is that this scenario seems to have become a bit more of the norm. So much so that the bad taste left behind from an over-budget job with lots of unanticipated extras doesn’t seem to linger too long in the current market; it’s almost become expected. The games are played at every level.  Whatever happened to the good ‘ole handshake and the verbal agreement?  I want to think that there are still companies where “gentleman’s agreements” still rule and where there are no false pretenses and price-checks-in-disguise.

If more business could be done in good faith, we all might be in a better spot.  Owners, could you perhaps consider being a bit more “tender” in your tenders? – GC’s and subs need to make enough money so that it’s worth their while.  Maybe choose your contractors (GCs, subs, and specialty contractors) based mainly on their track records and their ability to back up their claims, whatever they may be.  And I’m not talking about their “extra claims”; I mean their very real ability to be able to do exactly what they say they can do.  Well, maybe an understanding of what a contractor’s extras/claims history is may tell you a thing or two about how they work and whether you want to work with them.  Work with contractors and subcontractors in a fair and transparent way, and hire the best folks for the job – those with a solid track record.  Let’s face it; every contractor or sub has had challenges on jobs – but it’s really how they handle those challenges and how they work through them is what is really key.

GC’s and CM’s (and their consultants), how about a bit of loyalty to your specialty subs?  The sub that perhaps initially brought you to the table in the first place, or that helped you with an owner during pre-construction work, or the one that gave you that good advice that time, or the one that did a great job on the last project that you did with them?  If you do, I think you will find that they will be grateful and treat you right if you invest in the relationship you already forged on a previous job or during the free work they did on preliminary design/pre-construction…It’s not just a “nice” thing to do; it’s just good business. Owners and CMs, re-tendering projects with a small change to it in order to fish for a lower price is not fair to the contractor who is expecting a tender to be a proper tender.  Often, this is touted as “a levelling of the playing field,” but what it more often is, is that the project is over budget, or something is learned from one or more of the bids, and the owner feels that feeding that back through will end up with a lower price or a better product.  Instead, what should be done is that you tender just once, and work closely with the right contractor to work through any budgetary issues. I can almost guarantee that your contractors or subs will significantly step up and work better with you when you show that good faith.

And keep in mind as you do all of this that there is a “project management triangle” at play – Fast, Cheap, High Quality.  You normally get two of three.   If you waste time pushing for a lower price (cheap), one or both of the other parts of the project management triangle will suffer.  Pushing so hard for the low price could get you: “yes, we can give you this low price, but can’t get there for five months,” Or; “here is your low low, price, but the dumbed-down version of our system with hastily assembled rental equipment that won’t quite do the same job.”  And if, for example, we are talking about your foundations (ground improvement holds up your entire structure/building, for example!) or another key part of your structure, do you want to take these kinds of risks? What is clear to me is that on all sides, it’s important to not turn the tendering process into a “squid game”….every man for himself and the big guns throwing their weight around and taking advantage of the smaller guy, no matter who that might be.  Construction is one of the few glowing industries in this dull and dystopian “Covid world” that we are currently living in. So, let’s keep it clean, strong, united, and let’s introduce some reasonable-ness into the tendering and ‘project-getting’ process.  Let’s ensure that in this new world, we all have a healthy dose of consideration for one another instead of stepping on each other as hard as possible.

To the leaders across the construction industry, take steps to improve the tendering process because, ultimately, you have the most influence to do so.  Yes, at the end of the day, we are all running businesses, and yes, it’s a competitive system – that will never change – as the famous line in “Squid Game” says, “we’ve already come too far to end this now!”  But blindly going along with the system because it’s what “we’ve always done” isn’t the right answer. Instead, let’s work together towards positive change in the way we treat each other and the tendering process as a whole.