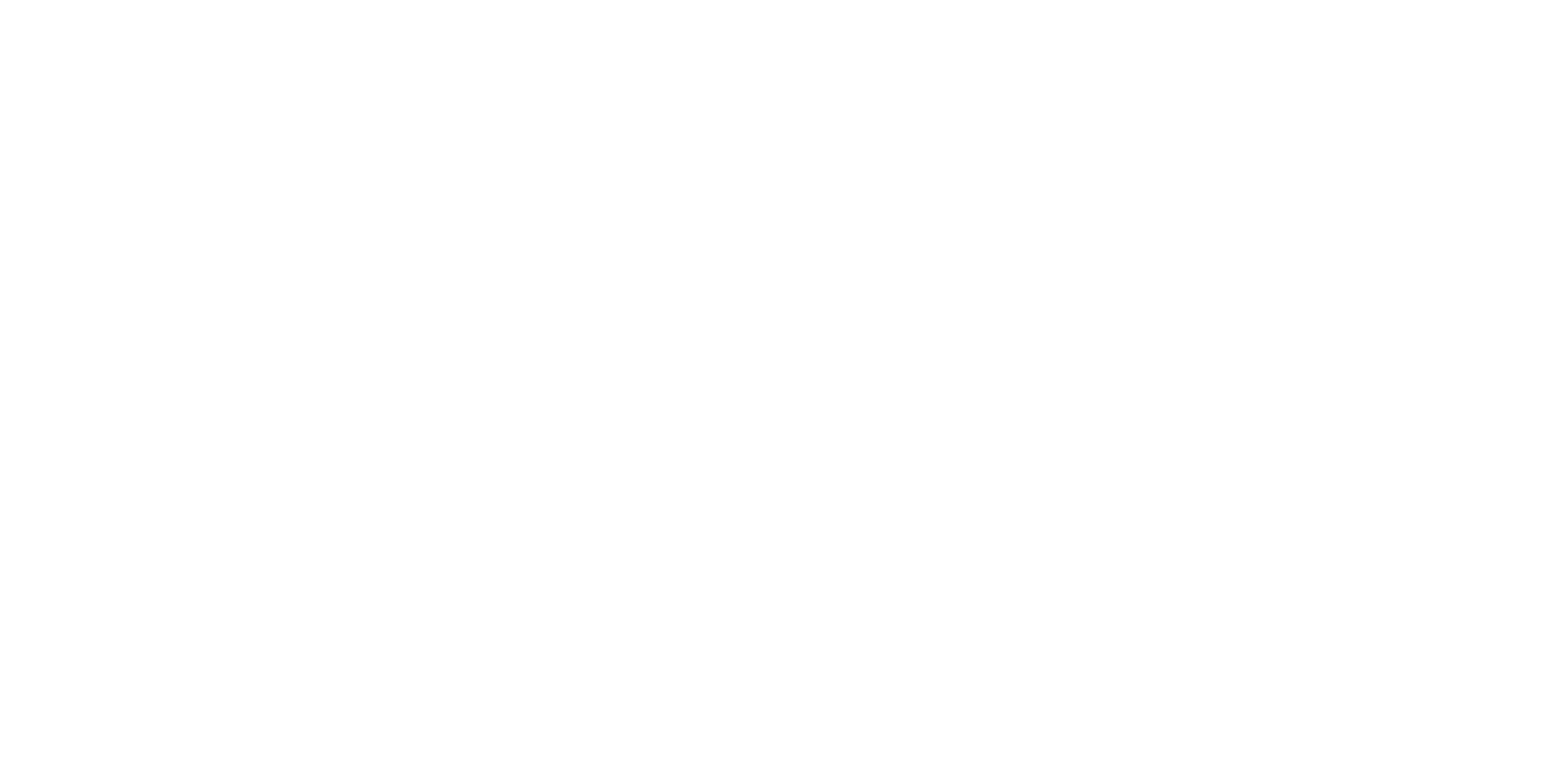 The Leslie Barns was put into service in 2016 to house and service the vast majority of the Toronto Transit Commission’s fleet of Flexity Outlook light rail vehicles (LRVs).  The facility boasts over 25,000 m2 of building space and with roughly 75,000 m2 of additional exterior yard space, including about 8 km of track on concrete slabs.  Approximately 120 LRVs can be housed on the site, with up to 20 at a time inside the facility and up to 100 outside.

This impressive facility, situated at the southeast corner of Lake Shore Boulevard West in the Leslieville Port Lands, was built by Pomerleau.  The beautifully-built maintenance and storage facility (MSF) includes the largest green roof of any transit facility in Canada and has seamlessly incorporated numerous significant waste diversion measures.

The original site was historically known as the waste soil receiving site for the prior-built Ashbridges Bay Treatment Plant, located immediately to the south of the Leslie Barns site.  The treatment plant, Canada’s oldest and largest, had many expansion projects done to it since its opening year of operation back in 1917. These major expansions resulted in a 400,000 m3 pile of impacted “excess soil” at the newly proposed Leslie Barns site.  Beneath this pile of soil existed roughly 12+m of hydraulic fill from the original lake filling that took place back in the mid-1800s and onwards.

An early enabling works package for this site was completed by EllisDon Civil in 2011-2012.  This ambitious project involved the removal and disposal of the 400,000 m3 pile of soil, as well as the environmental capping of the impacted hydraulic fill below, and preparation of the subgrade for the subsequent building and yard.  This was a serious excess soil management endeavour, with well over 200 truckloads per day moving soil from the site for roughly 5 months — this impacted material needed to be properly disposed at a licensed facility well over 150 km away.

The soil profile for the site consisted of about 4-6 m of impacted sandy hydraulic fill which contained all manner of things such as organics, refuse, brick and construction debris, old Gardner Expressway footings, as well as many wood obstructions (suspected old Corduruoy Road). Under the fill, a thick layer of approximately 3-6 m of organic silt/clay with peat layers was encountered.  Below the organics were suitable native sand or silty clay till and the shale bedrock. With its close proximity to Lake Ontario, the water table at the site was situated at about,  about 2-3 m below general grades associated with adjacent Leslie street.  Additionally, soils at and below grade were also impacted with hydrocarbons and other contaminants.

Initially driven piles were considered for the site with associated pile caps, grade beams and structural floor slab, which would have created significant costs for the project.  There were also concerns with the proposed grade raise across the site causing settlement (in particular differential) of the proposed track slabs and services on the site around the building.  Excavation and replacement of the poor soils below grade were simply not considered and definitely not feasible.

Ultimately, the design team chose the Geopier Rammed Aggregate Pier® (RAP) system, using the Impact® method.  The Impact System provided high-bearing capacity while effectively controlling settlement in the soft, highly organic soil profile. The RAP system was chosen also provided for radial drainage elements that served the dual purpose of draining the soil during preloading and for providing long-term settlement control and support to the new fill and track slabs.

The site also needed to be graded to Leslie Street and Commissioners Street, which is where the trains were to enter the new facility.  While a sizeable portion of the site had a significant soil stockpile on it, essentially a long and large “pre-load” from the 400,000 m3 excess soil stockpile.

A sizeable portion of the site had the 400,000 m3 soil stockpile on it which essentially served as a long and large “pre-load”. A portion of the site closest to Leslie street, however, did not have the advantage of this historical preloading, and therefore the sub-soils were in a much looser state than the soils that were under the large old soil pile for decades.  This necessitated a different design approach for each of the two zones.

Given the sheer size and scope of the project, specifications dictated a large array of required testing including over 10 individual full-scale Geopier modulus tests, several very large-scale group footing and plate load tests, as well as many others.  Stay tuned for more detailed information of this testing program in an upcoming paper that is expected to be published in the next Canadian Geotechnical Society Conference, including settlement monitoring.

In the end, well over 7,000 Rammed Aggregate Pier elements were installed to depths of up to 12m.  Rapid installation and system flexibility sped up the project timelines significantly. The preload, which would have otherwise taken several years, was shortened to a few months with the Geopier elements in place as “structural drains.”

Major on-site challenges included the discovery of the old Gardiner Expressway footings.  While they were very large and had to be removed, other smaller obstructions could easily be worked around, given the flexibility of the ground improvement system.

Overall, the ground improvement techniques and innovative systems met and exceeded the desired building performance, even with the very poor ground conditions that were encountered, and foundation construction that occurred through two of the worst winters in Toronto on record.  Full-scale post-settlement monitoring was also undertaken which verified that the foundation settlements were in line with predicted movements, despite the difficulties encountered during foundation construction within the winter months.

This project is a beacon of possibility in terms of what can be accomplished with Innovative Foundation Solutions on some of the worst soils in Toronto.