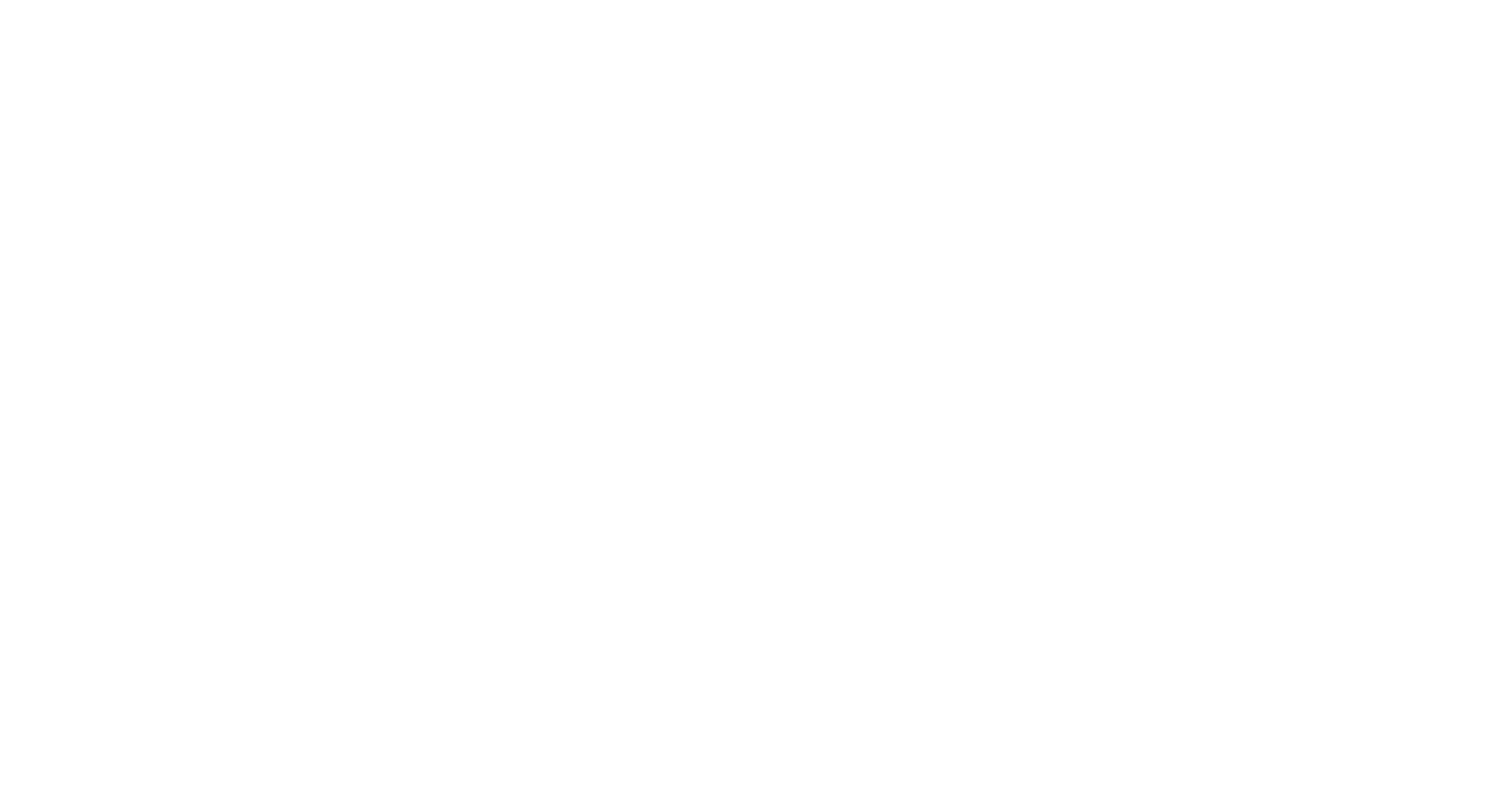 Geotech’s: On the Frontline of Climate Change

Globally the climate is projected to continue to change drastically, the impacts of which are clearly reflected in multiple trends including, the rise in the median global temperature, changes in the patterns and intensity of precipitation; and the increase in the frequency, density, and duration of extreme weather events, such as hurricanes, floods, and droughts. We saw a lot of this severe weather across the globe this past year, and most recently in British Columbia.

The effect of these changes will undoubtedly impact our built environment and existing geotechnical systems. Potential impacts on our existing geotechnical infrastructure include soil desiccation, soil erosion, changes in the water table level, and highly dynamic pore pressure changes, all of which could result in the failure of foundations ad geotechnical systems. For example, the failure of slopes, dams/levees, and excessive erosion and scour as a whole. Geotechnical engineers are well-positioned to address climate change by contributing in three critical ways.

Engineers have always been natural problem-solvers; it’s quite literally everything they do! Moving forward, they will lay a more crucial role than they ever have in advancing new approaches to actively challenge climate change with the goal of slowing and even shifting the course of climate change. This “small” contribution to a big problem can be achieved through designs targeted squarely on reducing greenhouse gas emissions from the ground up. Summarized into a single phrase, it’s called “Climate Adaptation.” It is not one thing, but several. The modification of many design codes and standards to incorporate a more climate-adaptive design approach. A climate-adaptive design approach should address the following three critical factors:

Additionally, the geotechnical design should incorporate changes in the resistance parameters due to climate change effects during the design life of foundations and geotechnical systems. These include induced changes in soil strength and compressibility, largely due to alterations in the local degree of saturation, the matric suction of the soil, and freeze-thaw effects. These phenomena occur due to fluctuations in the site-specific hydrological loads such as precipitation, evaporation, and depth of water table governed by climatic loads. The CSA group even has specialized task groups currently working to incorporate improved and expanded climate change provisions in their own design codes and standards. Another important adaptation measure involves rigorous structural health monitoring strategies through the utilization of non-destructive techniques in order to assess the resilience of the existing infrastructure to the changing climate conditions, based on which to design and which to implement retrofitting strategies into. This is specifically valuable to all infrastructures including, historical structures and transportation networks.

“Energy Geostructures” are great examples of such types of transformational solutions. These are dual-use geotechnical structures that, in addition to their original structural function, they are also designed to act as a heat exchanger for transferring heat from and/or into the underlying ground. “Energy foundations” are one of the most commonly adopted energy geostructures. They enable the use of shallow geothermal energy, a renewable energy source, by taking advantage of relatively constant earth temperatures throughout the year in depths of as shallow as ~10-20m. Energy foundations have been commonly implemented in reinforced concrete piles. Closed-loop, flexible tubing is placed within the pile reinforcement cage, through which a heat carrier fluid is circulated to extract heat from the ground. The extracted heat from the energy foundation can be used for several applications, including space heating. In the summertime, excess heat from the building can be stored in the ground, thus providing cooling. Space heating and cooling represent a substantial percentage of global total energy demands, and the majority of this demand is supplied through fossil fuels, thus a significant contributor to carbon dioxide emissions.

It is important to note that due to the climate change-induced increase in temperatures and droughts occurring in many areas worldwide (the most highly impacted are developing nations), the need for cooling has been rapidly growing over the past few years. Cooling is critical not only for thermal comfort but also for the preservation of food and medicine. Therefore, providing clean and affordable cooling is an essential priority as a mitigation measure for climate change and a critical energy need for many nations. Energy piles are just one of many examples of the various systems that have been successfully implemented in many major international airports, towers, and bridges in many countries.

Many people forget that the ground, as in the soil under our feet, is where everything comes from, and ultimately where everything ends up. So, whether it’s climate change, the resiliency of a structure, or reducing waste, everything starts from the ground up. That said, these challenges create an opportunity for geotechnical engineers to be instrumental in developing adaptation and mitigation solutions to make this world a better place for us all.

Kamelia Atefi is an Assistant Professor in the Department of Civil Engineering at York University – Lassonde School of Engineering. Her main research background is in computational geomechanics, aimed at contributing to the development of resilient and sustainable energy technologies, and design for climate change through a fundamental understanding of coupled processes (biochemical-hydraulic-mechanical-thermal-dynamics) in porous media. Dr. Atefi is an Editorial Board Member of the Canadian Geotechnical Journal, and a member of the ASCE Rock mechanics committee and ASCE Sustainability in Geotechnical Engineering.