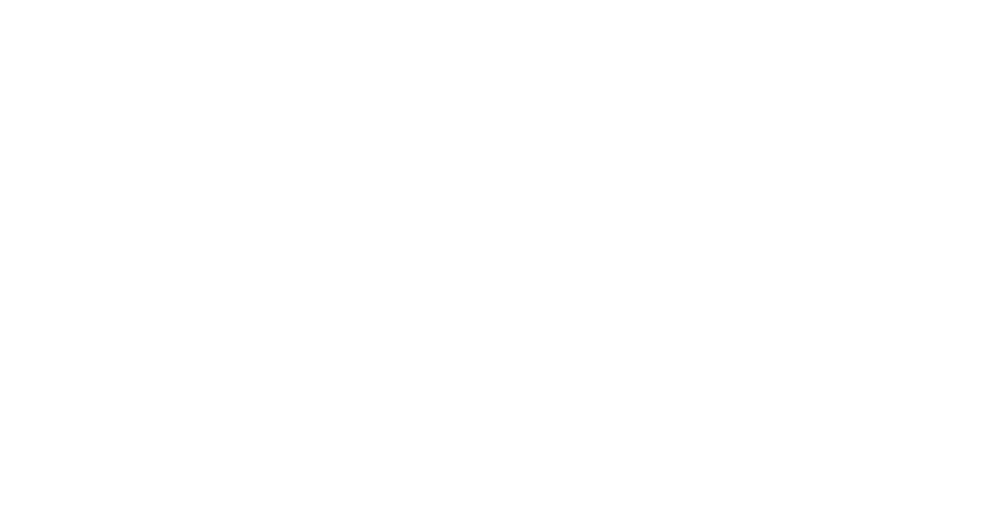 Since 1985, Costco has been rapidly expanding its presence in Canada and those frequenting it will note its popularity at the checkout and free in-store sample lineups. A natural location of expansion for them was in eastern Mississauga, which is about halfway between two of its busiest locations (Etobicoke and Heartland).

The Creekside Crossing location was perfect for Costco’s expansion interests, but only if their aggressive store opening schedule could be met. Costco would be a perfect fit in the Walmart anchored AAA retail development if it were not for the serious soil issues to be later addressed.

Costco construction typically features large, heavily loaded slabs on grade and light to moderate footings for their warehouse-style retail outlets. These developments are often completed with very aggressive schedules, with an opening target date that must be achieved.

The soils on the selected site largely consisted of up to 4.5 metres (~15 ft.) of very loose to compact mixed undocumented fill underlain by till. The groundwater level at the project site was generally consistent with the level of the adjacent stream at a depth of about 4.5m below the existing grade. The floodplain of the river (controlled by TRCA) had to be respected through the right grading and buffer zones. This resulted in a general grade raise over much of the building’s footprint.

The team required a cost-effective foundation solution that could be installed with minimal delays to the project schedule. Based on the undocumented nature of the fill soils, the geotechnical engineer provided an option of total excavation and replacement – an excessively costly item. More importantly, removal posed a significant schedule risk to the project due to the aggressive schedule imposed by Costco’s target opening date.

Installation of the Geopier elements was done rapidly from existing grade and full-time quality control was provided by GeoSolv’s construction team. The GP3 element capacity was verified in the field by a full-scale load test which demonstrated less than 10 mm of deflection at the maximum design load. Golder Associates provided quality assurance inspection for Fieldgate and was involved in the design and foundation system selection process.

“The Rammed Aggregate Pier System by GeoSolv proved to be reliable and met a tight timeline which contributed to the overall success of the project and the happiness of the client.” – Jeff Tolton, Golder Associates

Construction of the Costco was completed in 2013 (meeting the target date) thanks in part to the rapid installation and schedule surety provided by GeoSolv’s innovative ground reinforcement solution at the early stages of the project.

Additional information on the Geopier GeoConcrete System can be found here

Creekside Crossings, in Mississauga, is joint venture partnership project of Azuria Group, Retrocom & Fieldgate Commercial Managemet Limited (FCML). Sean Fox, as VP of construction for FCML, and construction manager for Creekside Crossings was mandated to select a path forward to provide a suitable building pad for Costco within a very short and inflexible timeframe. When asked to describe the path to completion on this challenging project, Sean had this to say: Engineering options considered including conventional excavation and reengineering, as well as various deep foundation options which also required structural slabs. Conventionally reengineering an estimated 40,000 m3 of fill, during the fall and within an active shopping center, promised to be difficult to accomplish and nearly impossible to accurately schedule or forecast. The building area contained highly variable fills, which would have required considerable sorting and staging. The conventional approach would have exposed the development group to high disposal and replacement costs for unusable fills. Deep foundations and structural slabs would have provided a reliable product and offered a fairly predictable timeline. The costs and timelines though fairly predictable, were not appealing. Deep foundations added a level of complication and coordination to the build that did not offer the seamlessness required to properly serve the needs of the highly structured retailer - Costco. Geopier ground improvement offered a solution that allowed us to leave the existing fills largely in place, and would require a minimal volume of imported granular material. It was very important to the development group that the shopping center and its many active tenants would not be disturbed by the movement of several hundred dump-trucks per day for several months. The Geopier System also seemed to offer the most cost effective, most expedient and the most predictable outcome. GeoSolv accomplished the ground improvement precisely on the agreed schedule, and for precisely the agreed amount. GeoSolv also provided a geotechnical certification for the pad allowing Costco to construct their prototypical building without any modifications. Since we were able to avoid the exposure to the unknowns of conventional re-engineering, we will never know how much time and money we actually saved using Geopiers, but I feel that it would be considerably more than the $2M savings we can quantify, and certainly the difference between Costco opening on schedule or not.