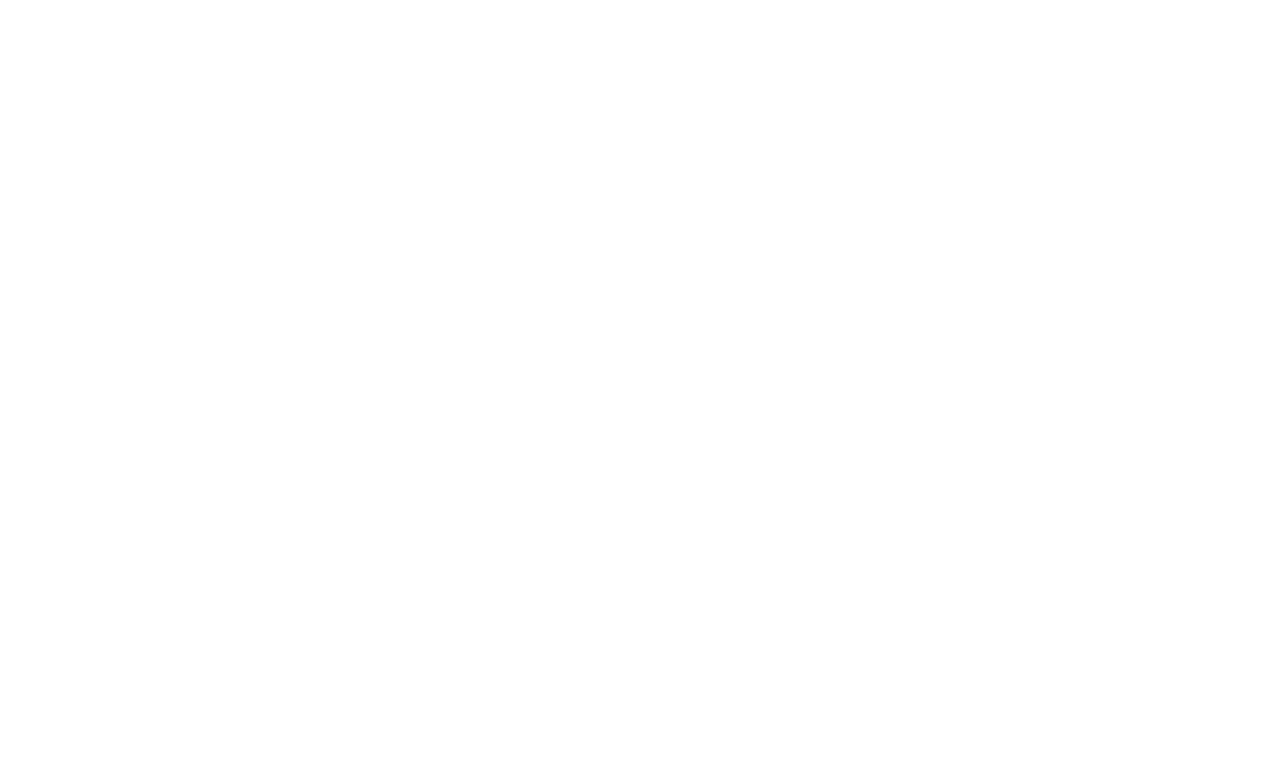 The Eglinton Crosstown LRT Project is well underway, representing the largest transit infrastructure project taking place in Canada right now. With a planned 19 km of new transportation corridor, including 10 km of underground works, 25 new stations and stops, the Eglinton Line will boast an impressive ridership capacity of 5400+ passengers every hour. Metrolinx and Infrastructure Ontario announced in November of 2015 that Crosslinx Transit Solutions (CTS) – a consortium of companies including; SNC-Lavalin, EllisDon, AECON, and ACS Infrastructure Canada – will complete the Eglinton Crosstown LRT project by 2021 using the Alternative Financing and Procurement (AFP) delivery model.

Mount Dennis Station, which is located at the historic Kodak Film site and the Eglinton Line’s westernmost stop, also features a connection to the Eglinton Maintenance and Storage Facility (MSF) and Operations Building.  The station is a Mobility Hub including: a transfer to the GO Transit Kitchener Line and UP Express, an off-street TTC Bus Terminal, and a Passenger Pick-Up and Drop-Off (PPUDO) area. Many of you may remember reading the news articles and watching the video footage shot as the Kodak Building was moved 176 feet from its original location to incorporate the historic structure as a main focus for the new station stop.

An extensive geotechnical investigation was carried out during the planning and design stage for the Mount Douglas Station, MSF, and OPS Building to identify challenging soil conditions in the vicinity of the MSF and OPS structures.  Generally speaking, the soil conditions at the MSF facility consisted of up to 6 m of impacted “sandy” fill soils, but also silty soils and debris were encountered. The investigation for the OPS building, on the other hand, uncovered a surficial layer of impacted clay fill between 3-4 m thick underlain by firm to stiff native clays.

Over-excavation of the impacted fill soils was initially considered, however, the sheer volume of material that would need to be removed and disposed of would have required significant effort (time and money) to execute. Deep foundation systems, such as drill caissons, were also considered to avoid costly over-excavation. However, these systems would require the large floor slab to be constructed as a suspended structural slab, adding huge expense to the project.

Crosslinx Transit Solutions, through consultation with GeoSolv, considered various ground improvement approaches in an effort to determine the most cost-effective solution for the support of these structures. Ultimately, two ground improvement methods were selected for this site. Where the soils were generally sandy in nature, GeoSolv’s Rapid Impact Compaction (RIC) was used to densify the soil in place. Where clay fill soils where present that would not readily densify by dynamic methods, the Geopier Rammed Aggregate Pier system (RAP Impact Method) was selected to reinforce the fill.

Both ground improvement methods provided the following advantages for the MSF and OPS buildings:

Testing was completed on site to verify the improved soil capacity. A post installation geotechnical investigation was carried out within the RIC densified soils using both Standard Penetration Testing (SPT) and Cone Penetration Testing (CPTu) to ensure the project requirement of N60 = 12-15 bpf was achieve. The Geopier Rammed Aggregate Pier capacity was verified through full-scale modulus load testing.

Both the Maintenance and Storage facility and the Operations Buildings have been erected. An aerial flyover of the Mount Dennis Station site can be viewed here.

Traditionally, two options have been available when developing brownfield sites with challenging soil conditions such as the Mount Dennis Site: ‘Remove It’ (over-excavation) or ‘Go Through It’ (deep foundations). Now, owners, developers, and contractors are able to simplify their projects, shrink their schedule, and cut their costs by consulting with GeoSolv for ‘Improve It’ solutions.