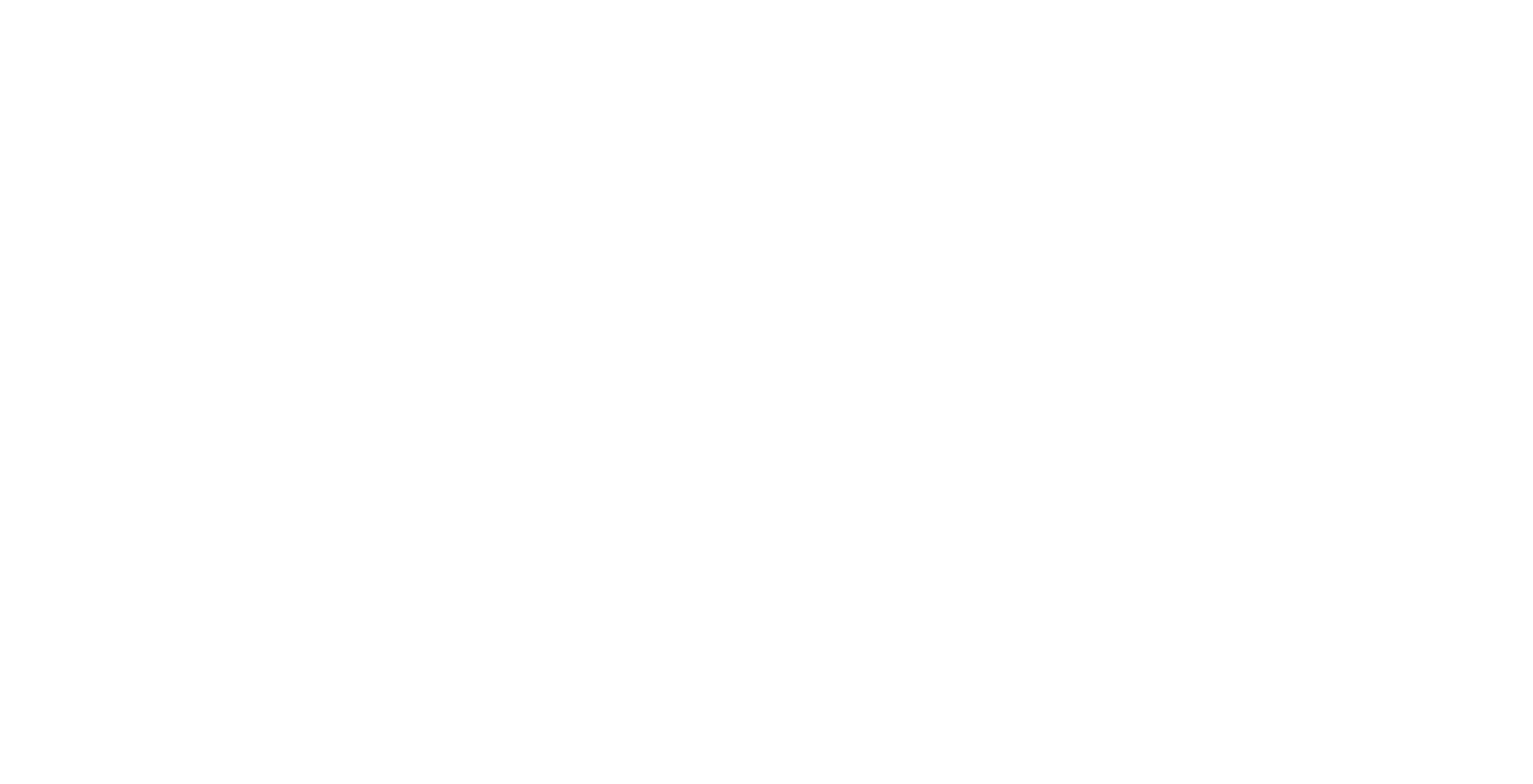 Costco opened its new Costco location in Niagara Falls at Pin Oak Drive just last week, on the former location of the Niagara Square Shopping Centre.  This 155,343+-square-foot store is significantly larger than the old St. Catharines location that it’s ultimately replaced, and even includes a full Costco gas station with whopping 24 gas pumps.  The soil profile of this new location consisted of up to 1.8 meters of mixed fill, underlain by very soft, to very stiff, silty clay to silt, followed by hard glacial down at least 10-12 m below general grades.  With the soft clay soil conditions, the store foundations would have experienced significant settlement. Additionally, the gas tanks at the onsite gas station as well, and the underground stormwater storage system required support to limit excessive settlement. Initially, it was presumed that this entire project would require costly deep foundations, instead of Costco’s preferred spread footing and slab-on grade-approach.

The very soft clay soils required a stiff system in order to control settlements to project requirements. The GCC rigid inclusion system, using controlled high strength ready mix concrete has stiffness to spare.  Yet, placing them in groups creates improvement in between elements and the use of a simple granular load transfer cushion allows the system to support high-capacity spread footings – in this case, 450 kPa SLS.  The patented installation method and proprietary QC approach accurately measures the diameter and shape of the element to ensure quality installation and assurances that the load is supported, and the settlement is met.

The GeoConcrete® method patented mandrel with a bottom valve was driven in along with pressurized ready-mix concrete. The vertical ramming and crowd with a repeated raise-redrive stroke create a bottom bulb of a precise volume and then a smaller diameter shaft of controlled diameter was pressure-injected into the resulting cavity during extraction. Groups of these elements were placed under footings and then a simple granular cushion was placed over the elements.  Footings were subsequently cast directly onto the load transfer granular cushion.

Geopier GP3® elements were also used under the more lightly loaded strip footings, as well as under the stormwater chambers outside the building and under the parking lot. The Geopier GP3® system uses replacement Rammed Aggregate Pier® elements to reinforce a variety of challenging soils, including soft to stiff clay and silts, and even uncontrolled fill. By applying direct vertical ramming force to compact crushed stone, high density, high strength columns are created, providing superior support capacity and increased bearing pressure, (in this case 250 kPa SLS) and excellent settlement control. The Geopier GP3® system also allows for the visible inspection of the treated soils during drilling, as well as the opportunity to closely monitor changing ground conditions as they happen.

For the storm chambers, situated right on top of the clay layer, the use of Geopier elements provided an efficient way to ensure the longevity of the parking structure above and manage bearing capacity for the chamber system.  Finally, A Ductile Iron Pile (DIP) system was used to support the gas tanks. Given the simple reusable cut-offs associated with the method, DIPs are an especially simple, fast, and highly effective low-vibration-driven system utilizing high-strength ductile iron and can be designed and installed for excellent end-bearing and friction resistance. The Ductile Iron Piling system for the tanks offered a simple and adjustable pile length and re-drivable cut-offs for rapid installation and with near-zero waste. Overall, the Innovative Ground Reinforcement approaches by GeoSolv helped the Costco store reduce project timelines, and lower the project’s overall risk factors.

The client’s desire to have simple standard footing construction for the main warehouse store was realized through the use of both the Geopier GeoConcrete® and Geopier GP3®  systems. Footing construction followed behind Geopier work affording a rapid construction schedule that had a brief shutdown due to 2020 events.  Nevertheless, the systems were so efficient that despite that delay, the store had its grand opening on Nov 13, 2020, with the DIP pile-supported gas bar open several weeks earlier.