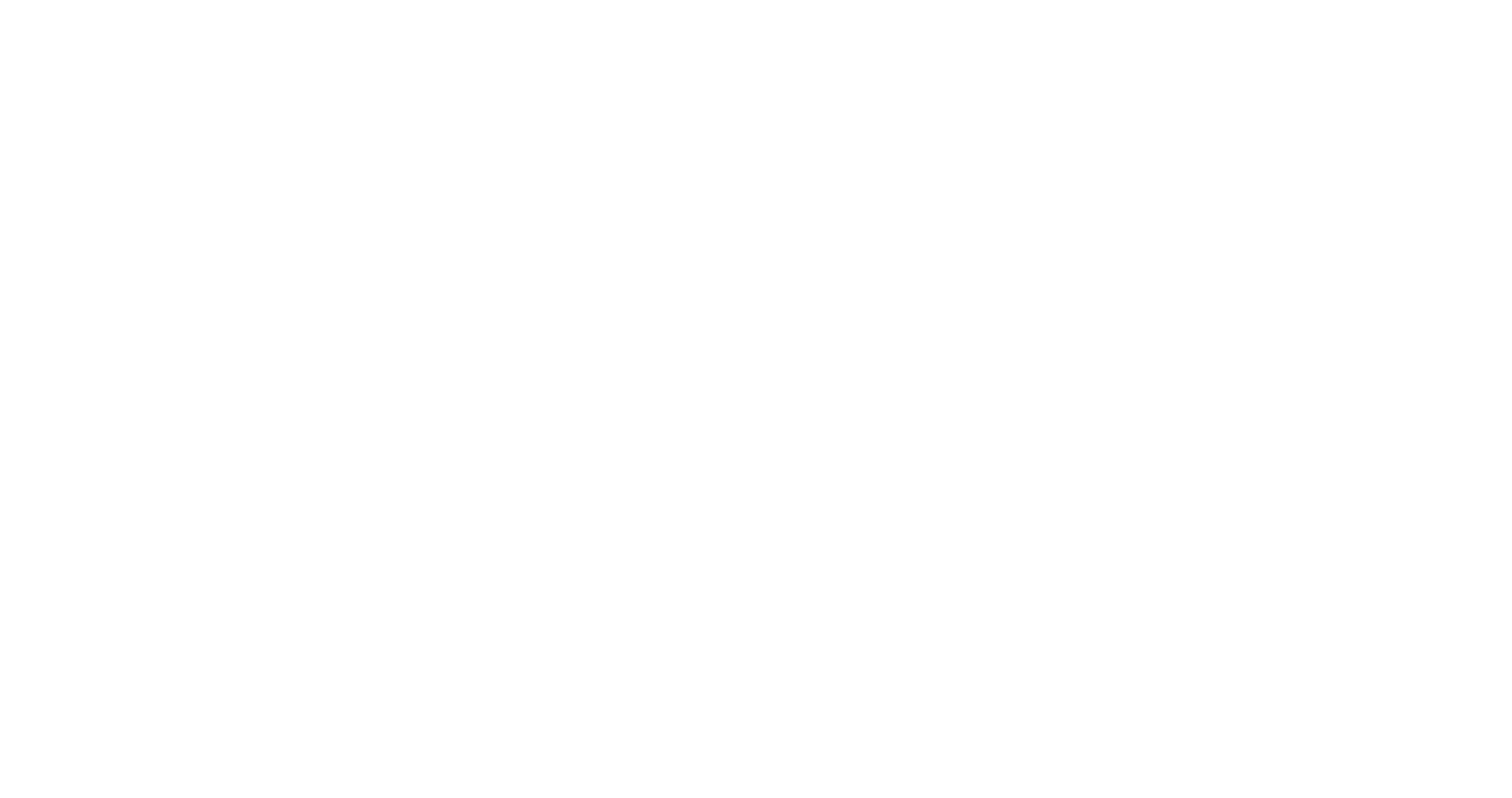 The Toronto and Region Conservation Authority (TRCA) has been protecting and restoring the natural environment in the Greater Toronto Area for over 60 years. Their mandate is to effectively manage the health of various natural water systems, including rivers, creeks, streams, and waterfronts, for the benefit of both the water systems and the people who live near them. So, when deciding on the construction of a new headquarters, the structure’s sustainability was at the heart of the design decisions. As a result, the structure has been designed to meet numerous green standards and is projected to be one of the most energy-efficient office buildings in all of North America.

A location for the $65 million, 4-story, 90,000 sq. ft. (8,100 m2) unique mass timber office building to be built was chosen close to Black Creek Ravine, near York University, 5 Shoreham Drive to be exact. The challenge with building a structure in this location? There was some fill in some areas of the site and then up to 5 m of firm to stiff silty clay underlain by a layer of sandy silt at the water table and then hard silty clay till…Fill and Firm silty clay can exhibit sizable settlements under load. These settlements are likely to occur slowly due to clay’s poor drainage characteristics. Pore pressures within the clay particle spaces move slowly, leading to long-term consolidation settlement. This presents an issue for both the footings and slab design.

Understanding that excess soils generated during dig and replace have negative environmental impacts, and with deep foundations being an expensive alternate, Geopier Rammed Aggregate Pier® (RAPs) elements were selected as the optimal solution. A combination of the Geopier GP3® RAP system was used with the Geopier Impact® RAP system to address the varying soil conditions across the site.  Elements were installed up to 10 feet below foundations to improve the ground to provide 300 kPa SLS bearing for foundations.  Additional elements built to 7-8 feet below the slab were installed to facilitate a standard slab on grade on the improved ground. Challenges on-site occurred during installation due to the high water table sandy silt soils near the water table as well as softer than expected conditions.  GeoSolv conducted an advanced CPT investigation at our cost, determined that there were softer soils and more variability in the soil profile.  GeoSolv was able to change RAP methods from replacement (GP3) to displacement (Impact) on the fly, allowing the project to continue to proceed.

The ground improvement systems employed by GeoSolv on challenging soil sites, like those under TRCA’s HQ, help reduce overall project costs, help to mitigate risk, and cut timelines, and keep more soil on-site,  reducing environmental concerns. By avoiding the traditional methods of dig and replace and deep foundations, the carbon footprint and environmental impact of the project is significantly reduced. As a result, many receive awards in the “Green” category due to the sustainability features, not just aboveground with the structure belowground as well. GeoSolv techniques can be as little as 1/20th the carbon footprint of a deep foundation system!  And GeoSolv approaches can save hundreds of thousands of gallons of fuel as compared to time-consuming dig-replace.

Additionally, the Geopier Rammed Aggregate Pier system on this project averted the need for large-grade beams and the structural slab that would have been required with deep foundations. This allowed for simplicity of construction through the use of standard slab on grade and spread footings elements, and provided for further carbon footprint reductions due to the reduced use of concrete and steel in the foundation components themselves.

The building is presently under construction, with occupancy expected to happen around September 2022.  But, if you happen to drive by the site sometime soon, you can already see the beautiful mass timber construction of the framing.